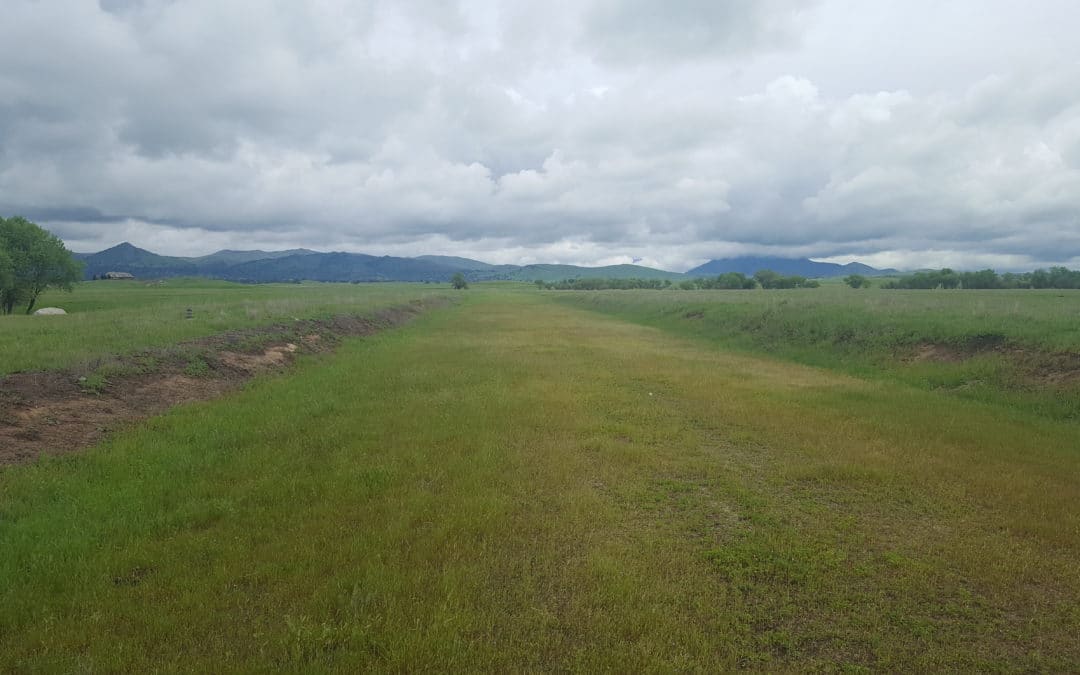 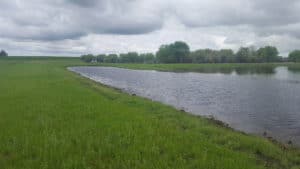 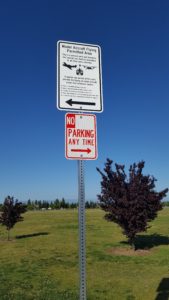 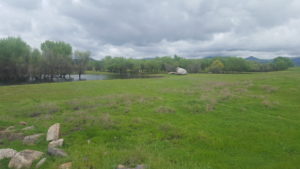 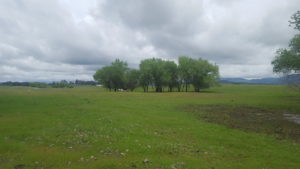 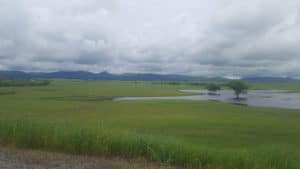 Today we won on one of our fronts.

The City of Clovis has posted the signs permitting operation of RC aircraft in the Sierra Meadows park at Sierra and Temperance. This is the only such park in Fresno County. Great job team!!!!! This is a massive victory for our comunity.

I appreciate all of the help and support pushing this thing through. The battle has been won, now on to the war.

In my last email I mentioned that our officers had met with Fresno Metropolitan Flood Control District. In that meaning a couple of other flying sites were suggested that we thought might potentially be promising. A few of us have investigated these areas. One of them stood out especially above all the rest. It is called the Fancher Creek Reservoir. It is located to the east of Madsen Avenue and Herndon. It is approximately 3 square miles of some of the most beautiful land you’ve ever seen. In my 30-plus years of running service calls all over this valley I have never seen this area before. In my opinion it is utterly amazing. I have attached some pictures for you guys to check out.

We have begun talks with flood control regarding using this area as a potential flying site. Some of the benefits of this area that we especially like are as follows: the site is located in Clovis (after all we are the Clovis Area Modelers). It’s a very quick trip from Clovis about 10 minutes. It is completely clear of the Charlie airspace of Fresno Air Terminal, this means zero altitude restrictions. flood control district has told us that this area will never be used for water storage only flood control. So they won’t be diverting water into it to fill it like what they want to do at the old Dry Creek flood plain.

I have to say I’m really excited about this place. There’s a great area for slope soaring gliders over 2 miles long. There are also places that would be great for flying float planes nearby.

I am working with the cattle ranchers and nearby leaseholders to try to make sure there will be no roadblocks with regards to this when flood control approaches it at our next meeting.